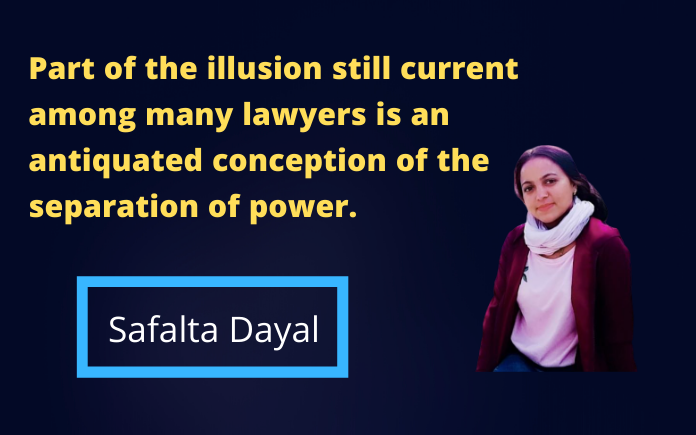 In Society In modern democratic society,the judge must steer his way between the Scylla of subservience to government and the charybdis of remoteness from constantly changing social pressures and economic needs.There is little need to point out the dangers of complete political subservience which the judiciary has experienced under both Fascism and communis.The administration of law under these system becomes a predominantly political function and an instrument of government policy.Under Fascism and communism certain spheres of social and commercial law are left relatively intact beouse the government does not consider them as sufficiently important to interfere or regards it as desirable that citizens should enjoy some security of rights in spheres not directly touching government policy. Part of the illusion still current among many lawyers is an antiquated conception of the separation of power. In its of absolute and rigid formulation the doctrine of the separation of power has never been a correct reflection of politics.The independence of the judiciary from both executive and legislature remains a cornerstone of democratic government but it can not be absolute.The notion of `quasi-judicial´ has been extended by a judiciary anxious to maintain some control over the executive , through the prerogative writes. The law most aspire at certainty at justice at progresivess but these objectives are constantly in conflict with each other.What the great judge and jurists have tough is not inflliable knowledge, or a certain answer to all legal problems of contemporary society and an acceptance of the buden of decision which no amount of technical legal knowledge can take from us. 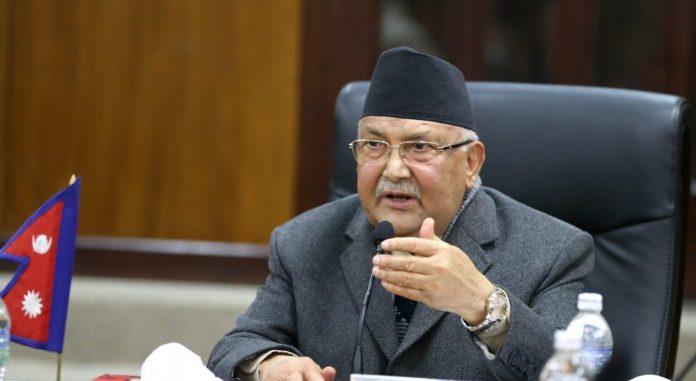